The higher rate of coronavirus infections and the higher death rate in men are generally suspected to be caused by the higher smoking rates, hearth and lung problems. If the vulnerability for COVID-19 is also influenced by susceptibility genes, their must be differences among siblings that can be statistically evaluated.

The beta coronavirus genome encodes several structural proteins, including the glycosylated spike(S) protein that functions as a major inducer of host immune responses. This S protein mediate shost cell invasion by SARS-CoV-2 via binding to a receptor protein called angiotensin-convertingenzyme 2 (ACE2) located on the surface membrane of host cells. A recent study also revealed that this invasion process requires S protein priming which is facilitated by the host cell-produced serine protease TMPRSS211. In addition, the viral genome also encodes several nonstructural proteins including RNA-dependent RNA polymerase (RdRp), coronavirus main protease (3CLpro), and papain-like protease (PLpro). Upon entrance to the host cells, the viral genome is released as a single-stranded positive RNA. Subsequently, it is translated into viral polyproteins using host cell proteintranslation machinery, which are then cleaved into effector proteins by viral proteinases 3CLpro and PLpro. PLpro also behaves as a deubiquitinase that may deubiquinate certain host cell proteins,including interferon factor 3 and NF-κB, resulting in immune suppression. RdRp synthesizes a full-length negative-strand RNA template to be used by RdRp to make more viral genomic RNA. The interaction between viral S protein and ACE2 on the host cell surface is of significant interest since itinitiates the infection process. (https://doi.org/10.1021/acscentsci.0c00272)

The ACE2 gene is located on the short arm of the X-chromosome (Xp22.2). Females have 2 X-chromosomes, in one part of their cells the maternal and in the other part of their cells, the paternal gene is expressed (Lyon-hypothesis). In the cells of males, the maternal gene is only expressed on their sole X-chromosome. This could lead to the genetic explanation why the male sex is more affected by a corona infection (more deaths).

There is often a remarkable similarity in clinical features among monozygotic twins. Dizygotic twins are generally no more alike than sibs who share half of their genome.

These data will deliver valuable indications for the role of predisposition in infections with COVID-19. Results will pave the way for current and future drug and vaccine development.

Quest Period:
Mar 26, 2020
-
May 23, 2020
Applications for this quest are now closed. You can still help by contributing to the discussion.
Join QuestJoin Questdiscuss 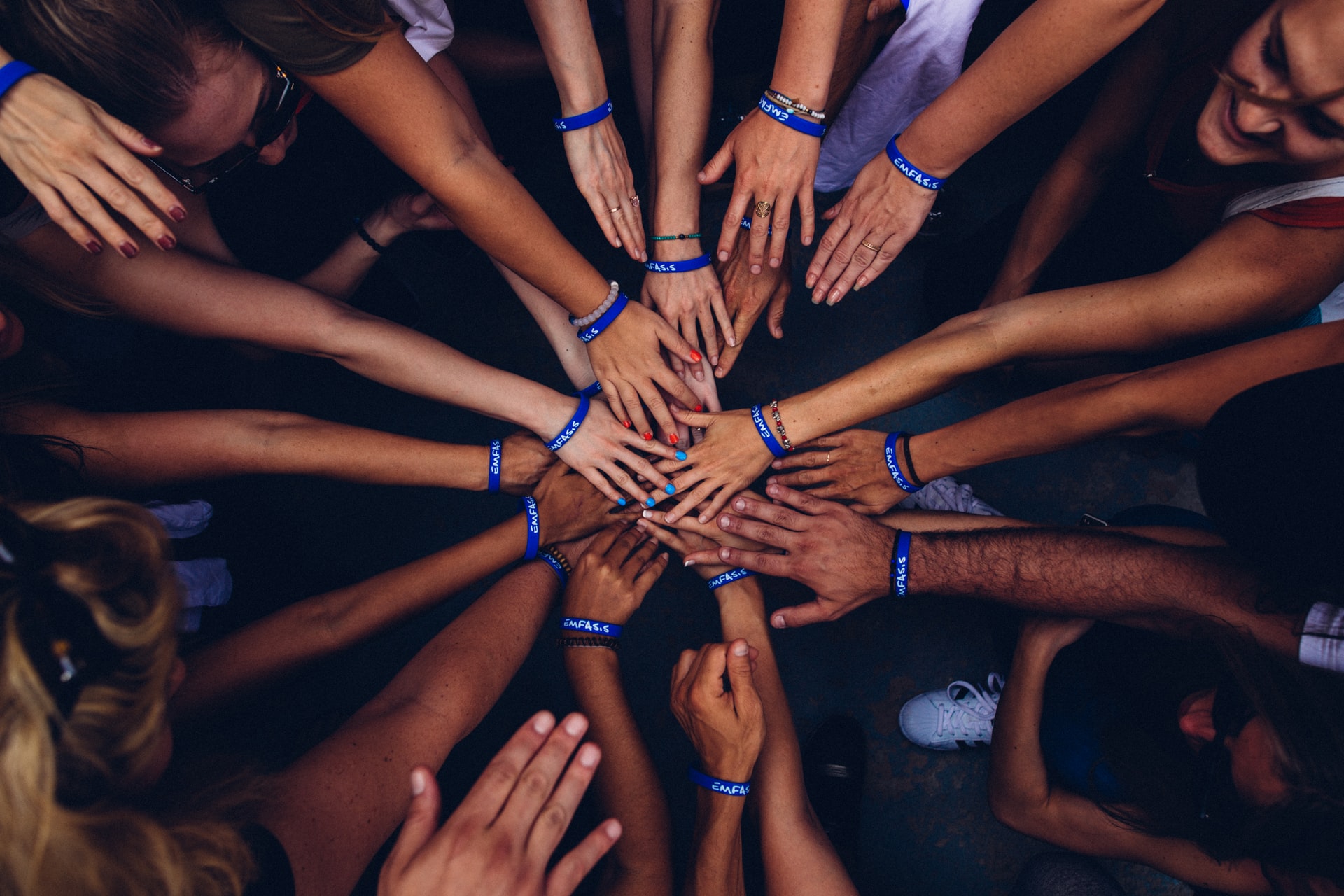 Help communities under lockdown to help each other 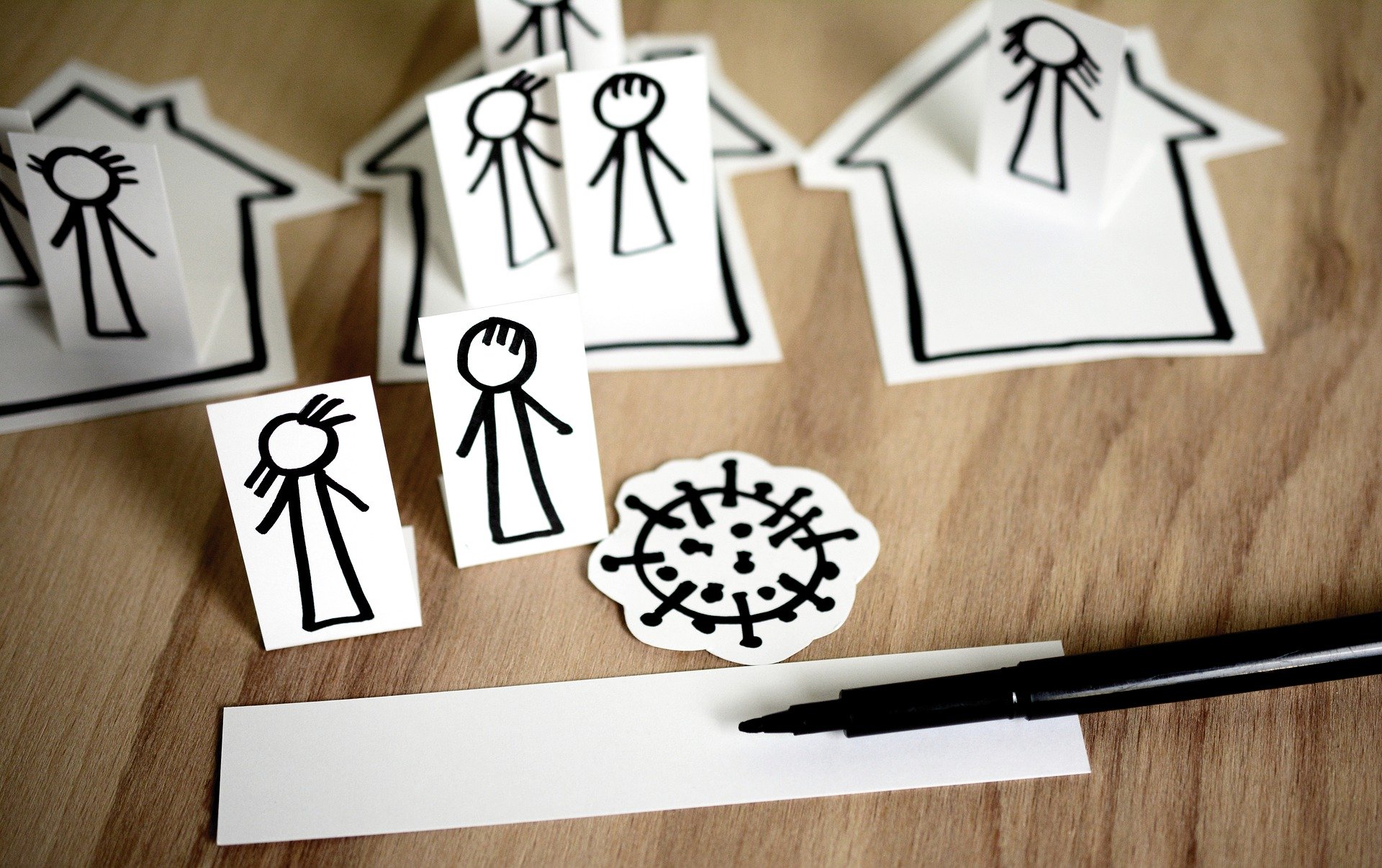