Save the corals with artificial reefs

Previous attempts to recruit baby corals with artificial reefs have frequently failed, due to the fact that most artificial reefs are not structurally sophisticated enough: they interact too little with the current to bring the larvae close enough to the substrate, and do not provide sufficient shelter for young corals once they have settled down and metamorphosed into a young coral polyp.

This is exactly where the goal oft his quests comes in. We know that shape and surface topography play a fundamental role in larval recruitment, but we don’t know in detail which aspects are crucial to allow coral a larvae to settle and survive the critical first year. The plan is to use 3D printing to develop geometrically suitable structures for ecologically sound, scalable reef modules.

We want to test the interactionof different surface designs with water flow typical of reef environments and the coral larvae transported in it.

The first step is to rapidly test different surface topographies, varying structural features on multiple scales(from mm to 10 cm scale): sizes of grooves, holes, overhangs and sharpness of edges are only a few parameters that could be tested. The range of possible geometries is so large that the first prototyping phase should be purely digital.

One possibility would be to: vary the surface topography, simulate flow over the surface, and iterate based on the resulting fluid dynamic properties. But maybe you have a different idea!

The simulation needs to be as detailed as possible close to the surface and ideally include a simulation of coral larvae transported in the water.

If the world’s oceans continue to warm up at this pace, more than 90 percent of all coral reefs are projected dead by 2050. Corals owe their magnificent colours to symbiotic algae that live in their tissue and supply them with food. If the water gets too warm, the corals repel the algae, fade and eventually starve. Since at least a quarter of all fish species in the ocean depend on coral reefs, their loss has a devastating effect on the stability of other marine ecosystems. This not only poses a threat to global fishing; millions of people worldwide depend directly on intact reefs to provide them with food, income and protection from flooding and coastal erosion. This is why it is crucial that we tackle the quest of repopulating dead coral reefs.

Most reef-building corals reproduce by releasing sperm and eggs into the water, from which floating larvae develop. But they have to find a suitable substrate on which they can settle and grow into young corals. Dead coral reefs are difficult for the larvae to access, because dying reefs loose their three dimensional framework and become overgrown by macroalgae. Coral larvae need a certain degree of structural diversity and a hard substrate free of algae to settle. This is where artificial reefs come into play. A possible way to help corals survive until we have lowered emissions is to restore degraded reefs using artificial structures. These support the fragile coral reef ecosystem by providing new habitat, for corals, fish, and other important reef animals. Additionally, they can be easily seeded with more resistant, lab-bred coral larvae by the millions. Strategically planned artificial reefs can protect coastlines while developing into self-supporting ecosystems over time.

I am founding a non-profit membership society for coral reef rehabilitation by the end of this year together with an artist who develops smaller scale artificial reefs as underwater exhibitions. You will be a permanent honorary member of the society.

Additionally, there may be the opportunity to join my academic team for a BSc or MSc thesis, or a 4-year PhDat ETH Zürich, starting 2021.

I am an interdisciplinary researcher with a PhD in Molecular Genetics and Microbial Oceanography and Fellow of Singularity University's Global Solutions Program. As a highly curious person, my interest space extends from Ocean Sciences to Blockchain, Philosophy, and the future of our Global Economy.

Quest Period:
Feb 20, 2020
-
Jul 13, 2020
Applications for this quest are now closed. You can still help by contributing to the discussion.
Join QuestJoin Questdiscuss 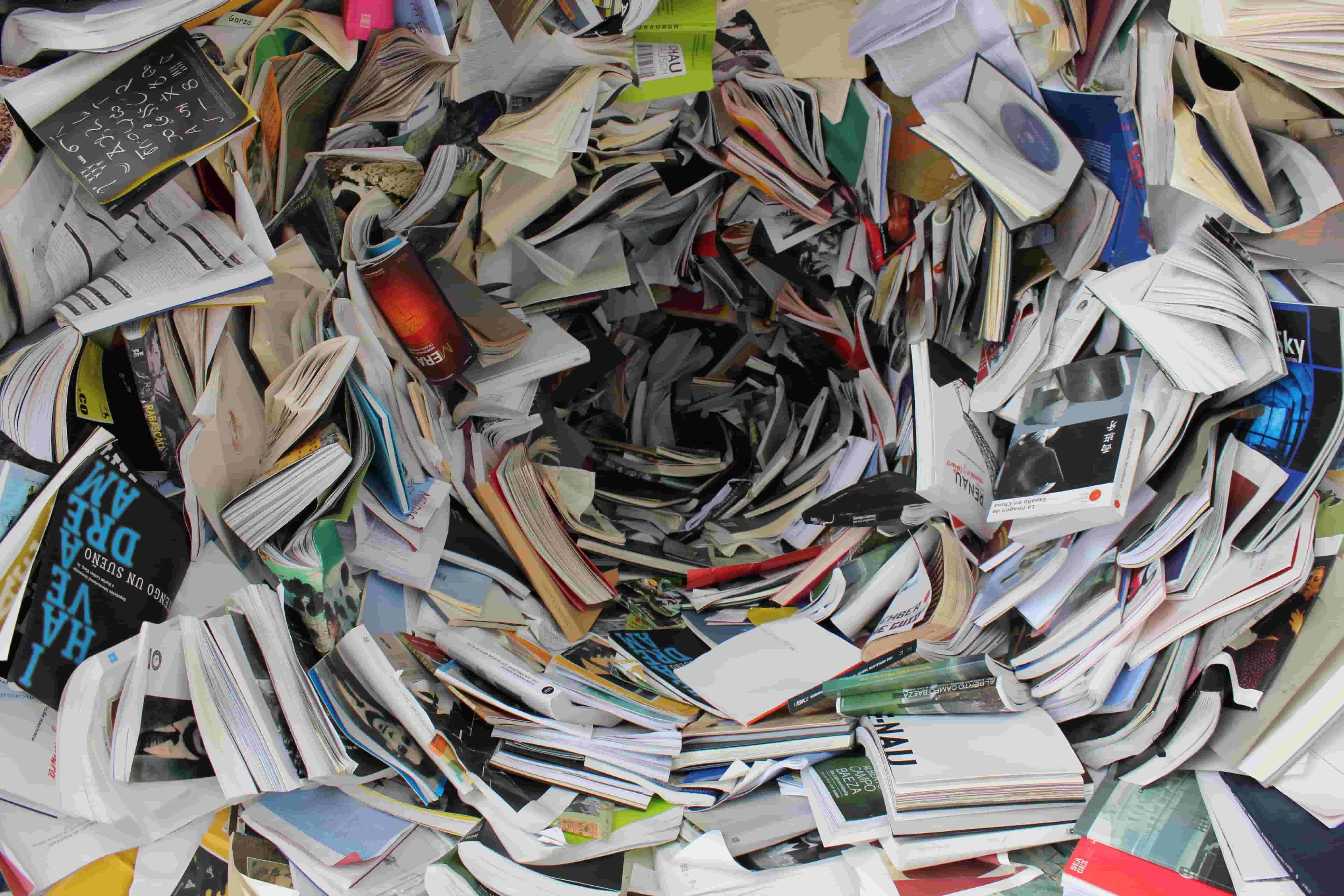 Develop a search engine for an essay archive 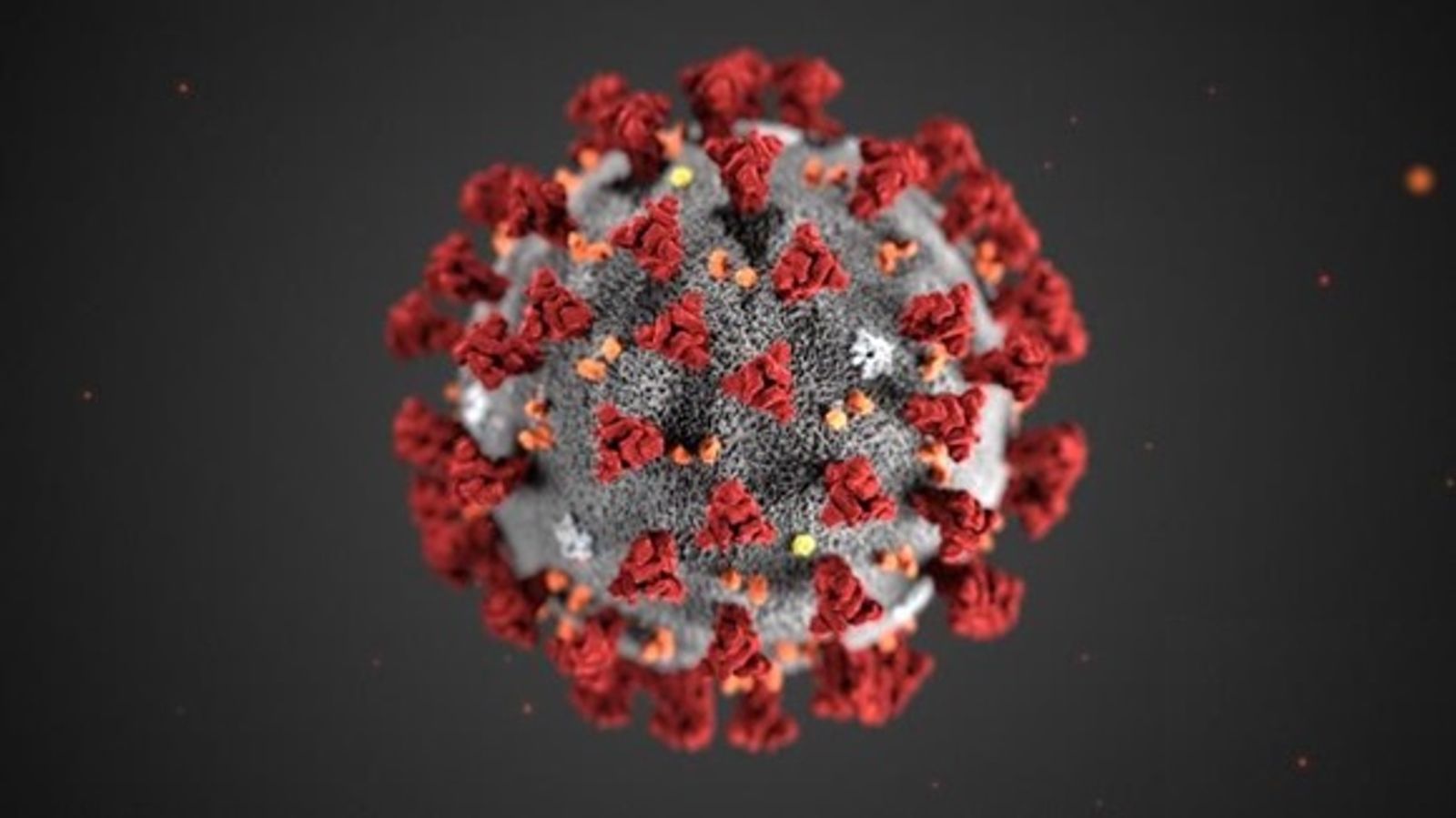 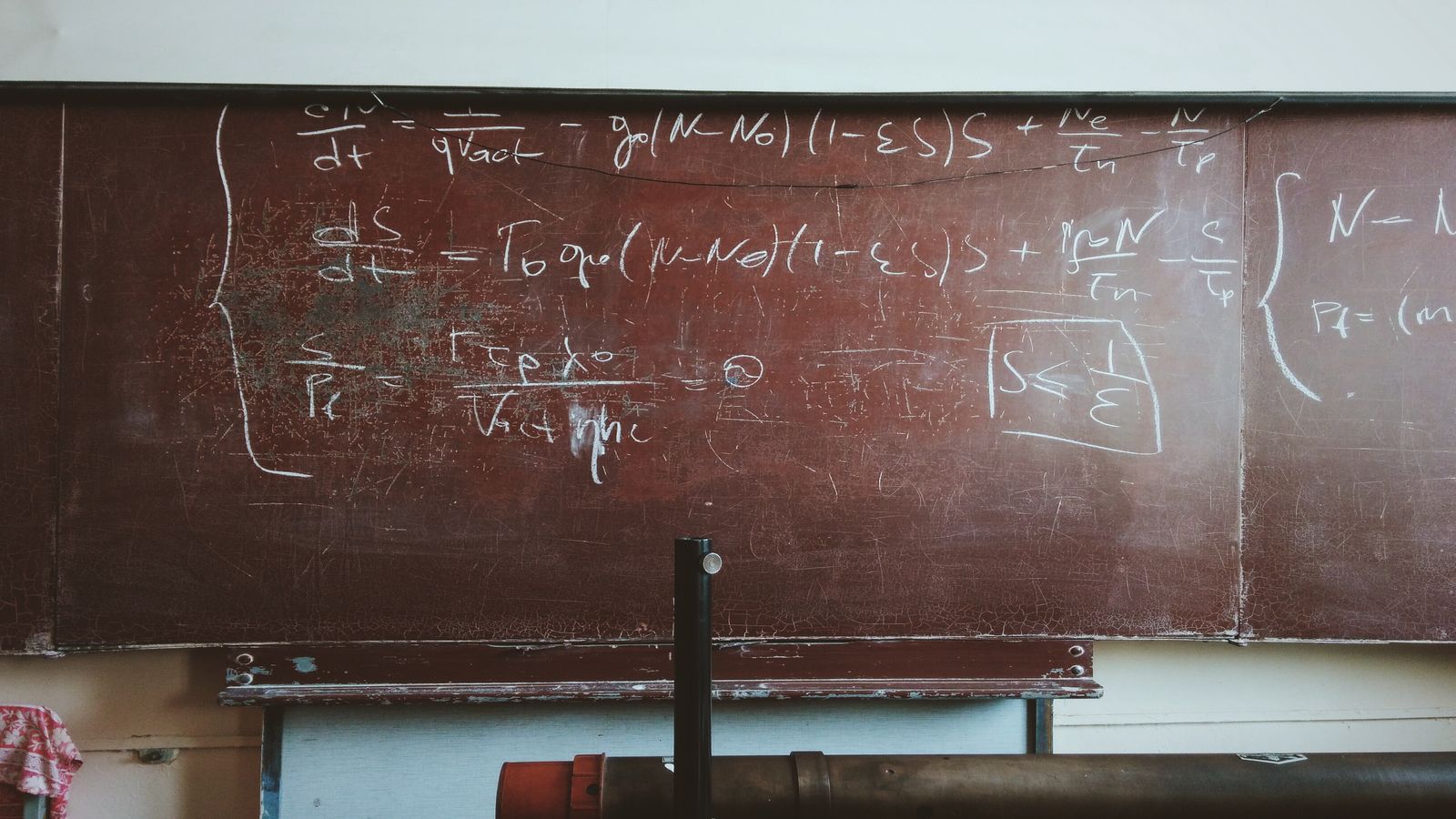