Create an ant colony battle-game, which is inspired by neuroscience

The goal is to create an ant game, where two ant colonies battle each other for the limited food supply on the battleground. The game should be played as follows:

For example, one player can tell the members of his or her ant colony that:

1. move randomly until you find food,

2. when you find food bring it back to the base and leave a trail behind you.

3. When you move randomly and have no food and you find a trail, follow the trail.

The other player “programs” his or her ants with another set of rules. When both player have set their rules the game starts. Both colonies start to gather food supported by the rules, which were given. At the end, the player wins whose colony has gathered more food.

What is the connection between this ant game and understanding the brain and neuroscience, you might ask? It turns out that ant colonies and brains have a lot in common. In the analogy, an ant is a brain cell, or neuron, and a colony is a brain. Neurons are simple relative to the whole to which they belong. Their interactions with each other generate the highly complex output of the brain as a whole. Cognition emerges from the interactions among very large numbers of neurons.

The same thing happens in an ant colony. Colonies make decisions, they allocate labor, they move cohesively. All of those group-level properties emerge from interactions among large numbers of individual colony members. See here for more information.

The goal of the Mindfire Foundation is to expand the frontiers of AI to empower humans. Doing cutting edge research in AI means to understand the principle of intelligence. By doing research on the fundamental laws of intelligence, the Mindfire Foundation aspires to create human-level artificial intelligence. The impact of the creation of human-level AI is hard to overestimate.  By  some referred  to  as  the  holy grail of science, J.I.  Good,  an  early  AI  pioneer,  wrote in  1965.

‍“The survival of man depends on the early construction of an  ultra-intelligent machine, [...] probably Man will construct the  deus  ex  machina  in  his own image. [...]Such machines [...]could even make useful political and economic suggestions.  Such  machines  will  be  feared and respected, and perhaps even loved.”

Not only will AI , transform the  way  we  work,  interact  with  each other, and  travel  between  locations or conduct science, but it also has an impact on weapons technology, modern warfare, and a country’s cyber security. AI can also have a dramatic impact on the labor market, disrupting entire industries and creating whole new ones.

For these reasons it is from utmost importance that not only money-hungry  big tech companies or power-hungry states dominate the AI research, but also that neutral countries like Switzerland and non-profit organisations like the Mindfire Foundation can play a role in the race for general AI.

VIP dinner with Pascal Kaufmann, the Quest Master and founder of Mindfire Foundation, and Prof. Dr. Rüdiger Wehner, Profesor at University of Zürich and one of the leading Neuro-, sensory and behavioural biologist.

Check out another interesting article about the similarities between an ant colony and a brain here.

Neuro scientist-turned-entrepreneur & founder of Mindfire. Pushing the limits of the unknown, devoted to the creation of man-like Artificial Intelligence for the benefit of the people.

Quest Period:
Feb 11, 2020
-
Aug 1, 2020
Applications for this quest are now closed. You can still help by contributing to the discussion.
Join QuestJoin Questdiscuss 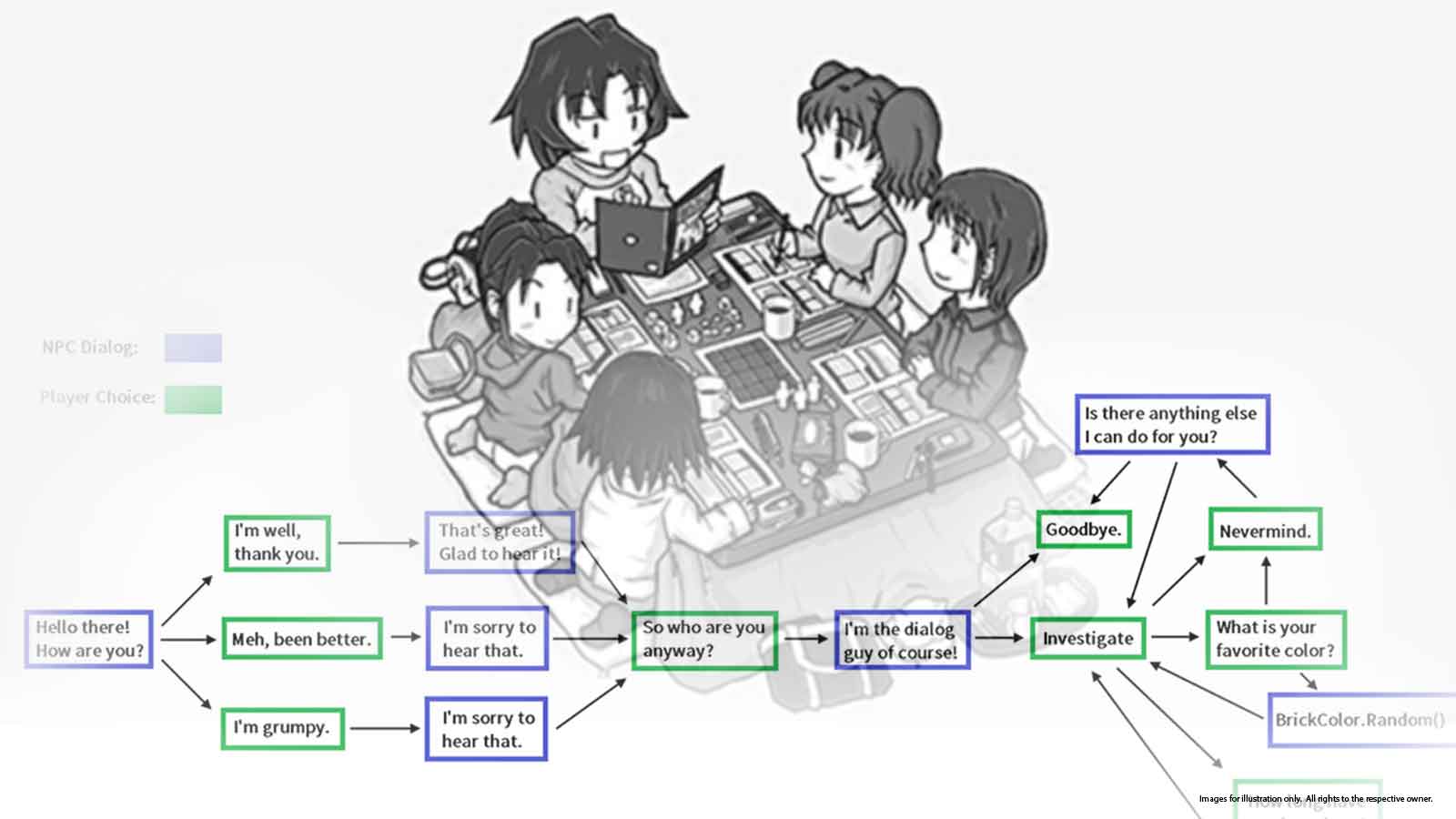 Plan and build a Storytelling API 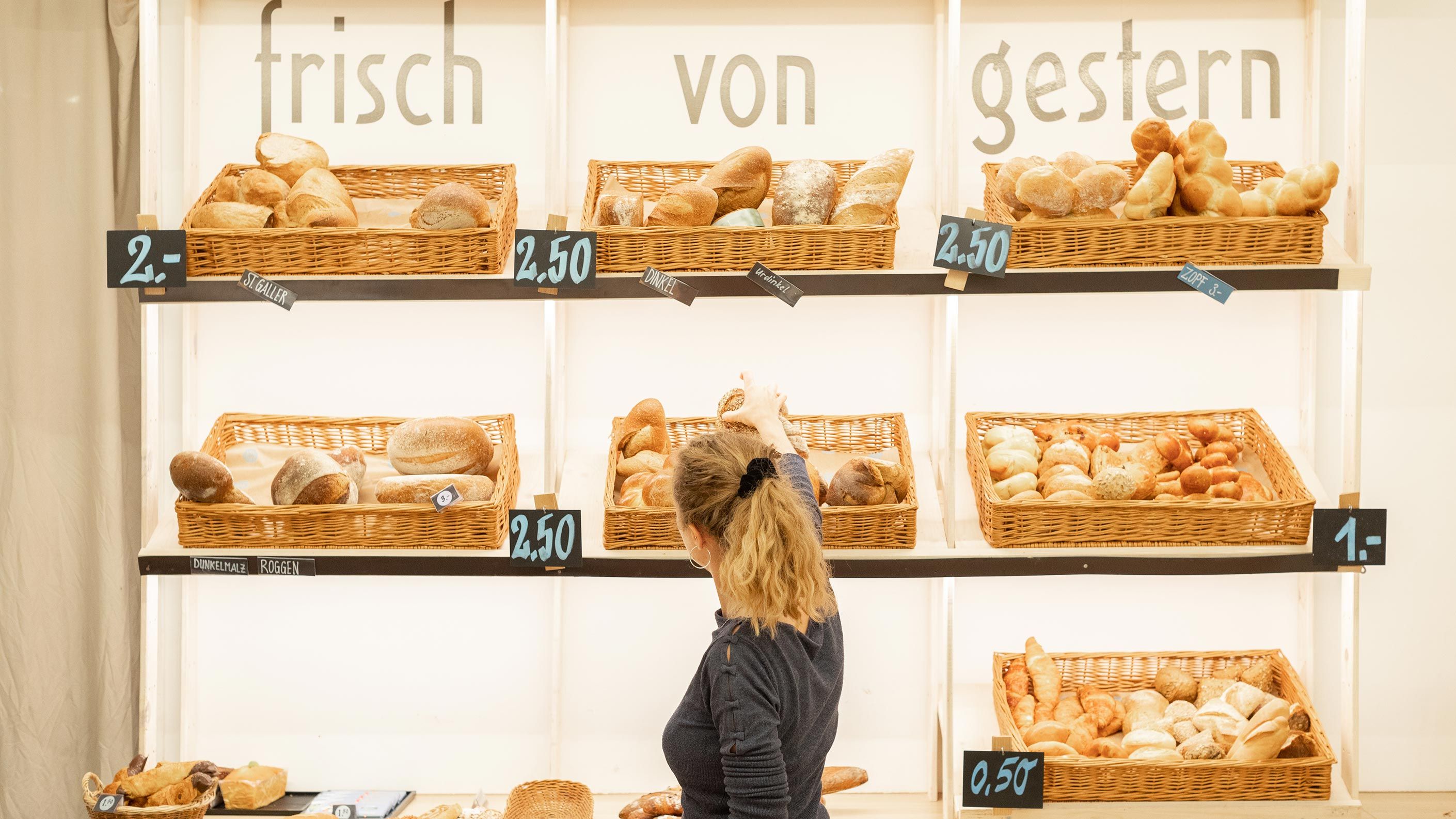 Reduce the food waste of Switzerland 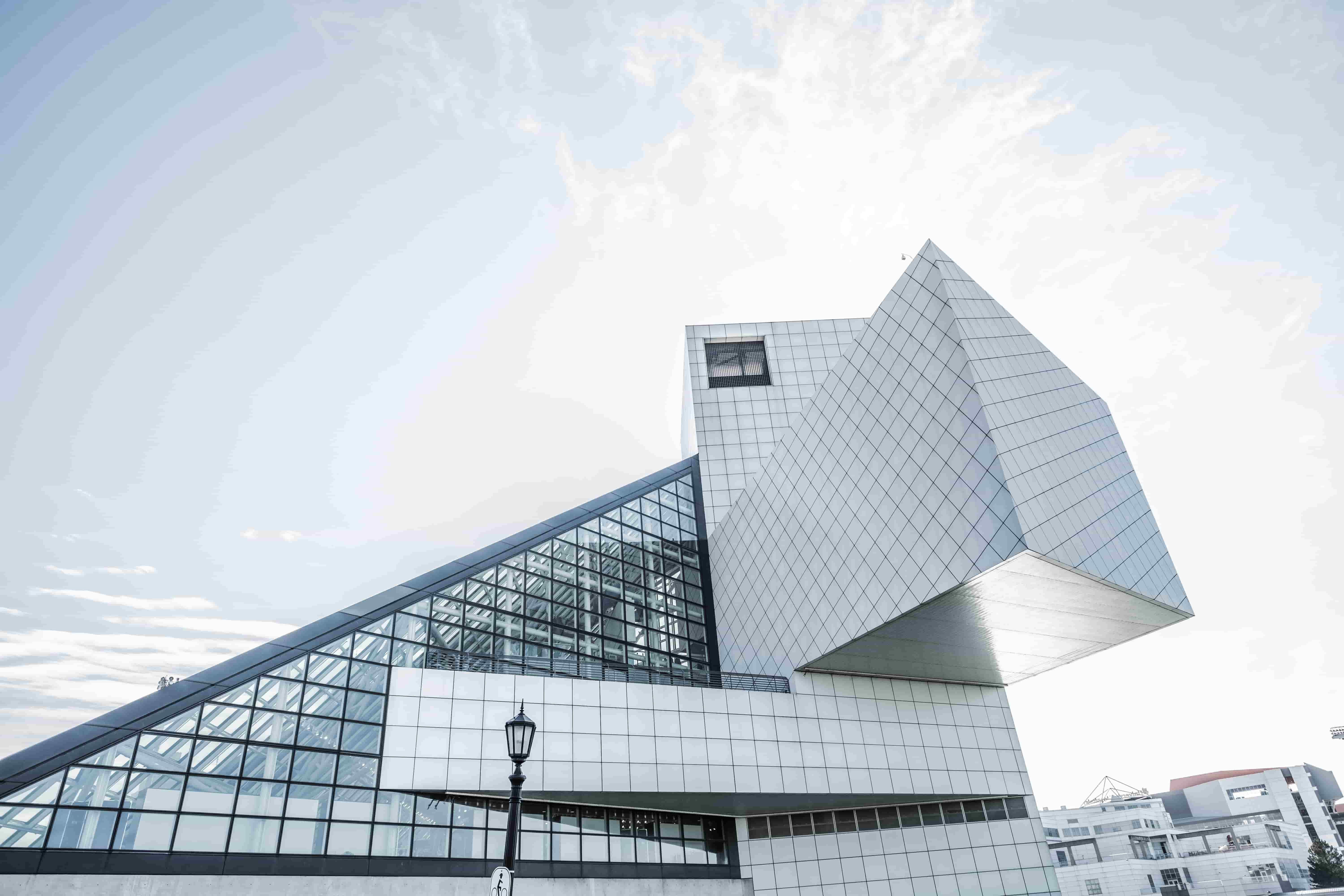 Do fundamental research on dynamic architecture